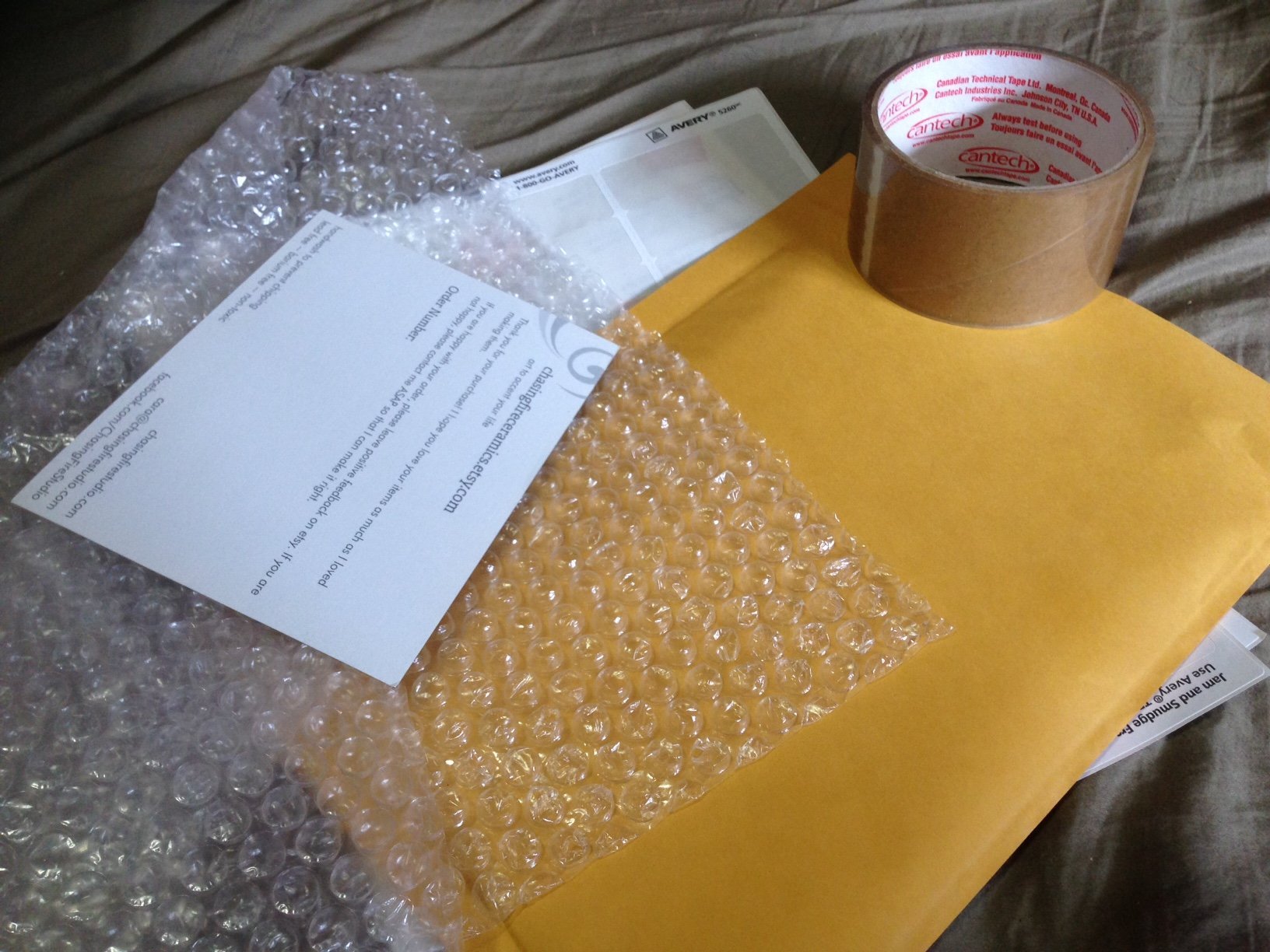 I’ve had several packages returned to me over the past two weeks. Everyone affected has been contacted and I’ve either re-mailed, or in the process of arranging packages to be re-mailed. In all but two cases, it appears to have been an administrative miss when the postal clerk classified the packages – I will take responsibility because I wasn’t paying close enough attention during two separate visits. I normally notice, and can correct the clerk on this common problem with packages, however, this time I failed to notice.

The other two packages look like they were attacked by rabid raccoons, so I suspect a rodent gang fight in the mail box where they were dropped.

Knock on wood – it’s been 3 years since I’ve had returned mail, so let’s hope that this is enough to last another 3 years!